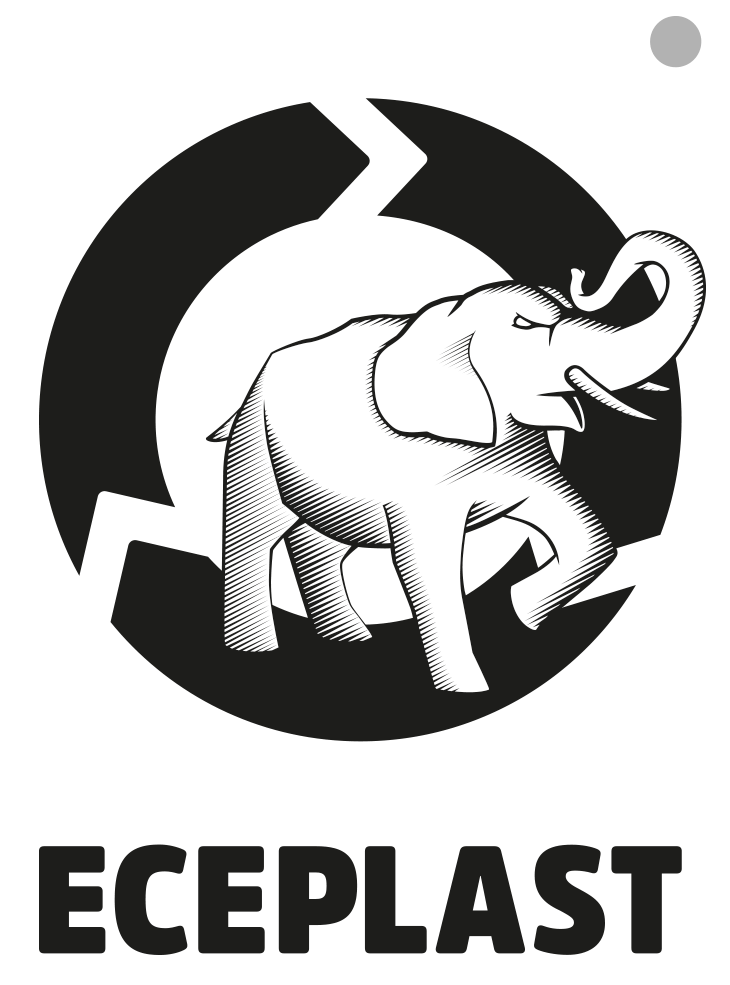 The following graph shows the throughput growth in container ports in europe from 2007 to 2017 (Source: Port Economics, March 2018. In Million TEU). 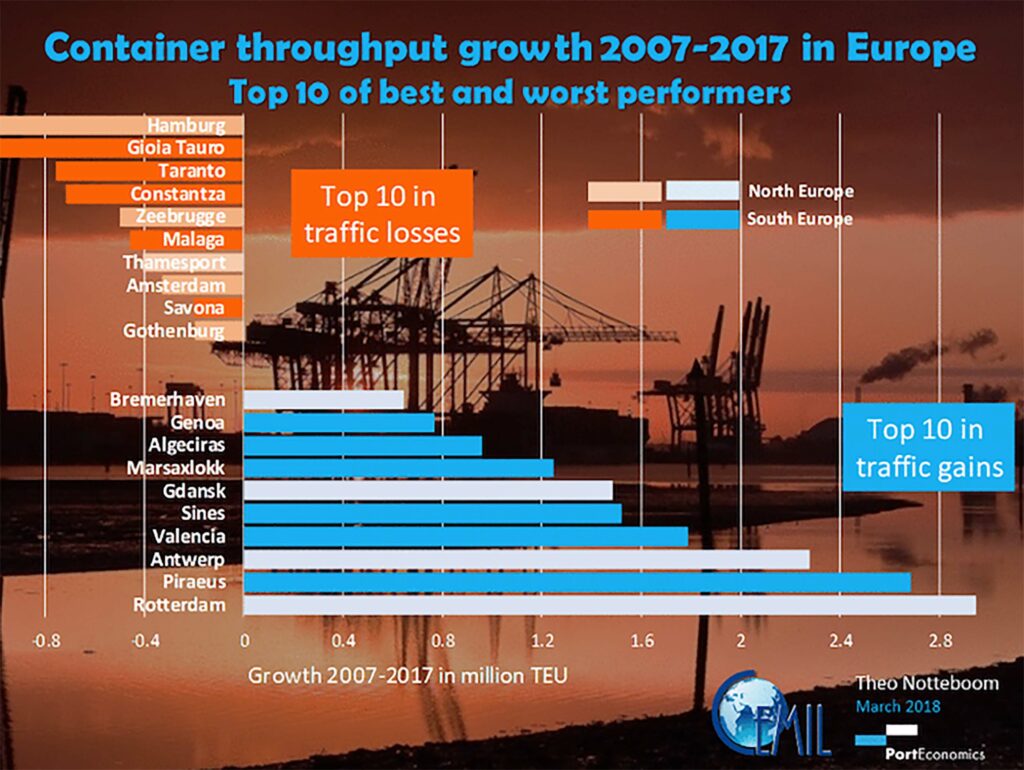 It is possible to see how the total container throughput in Europe increased by 17 million TEU.

About the losers, Mediterranean ports like Gioia Tauro and north European ports like Hamburg were hit by the reorganizations in container alliance (e.g. Thamesport and Zeebrugge) while the volume drops of other hubs is caused by the loss or variation of their initial functions.

Among the major winners, Rotterdam has a growth of 28% between 2007 and 2017 (2.94 million of TEU) while 2.27 million TEU for Antwerp port. Notable is the new entrance of Sines port that added 1.5 million TEU of his volume in the past ten years (Theo Notteboom, Emil, Port Economics, March 2018).

THE TOP 15 CONTAINER PORTS IN EUROPE

According Theo Notteboom of the Port Economics the top 15 European container ports are:

Ports with a hinterland orientation like Genoa and Rotterdam are the strongest growers while the only two ports that remain below the 2007 figures are Gioia Tauro and Hamburg.

Furthermore, the growth of 19,8% of top 15 between 2007 and 2017 shows that the sector is growing and consequently the demand of bulk packaging for container is increasing.

Click here to discover Eceplast’s solutions for bulk packaging and much more.